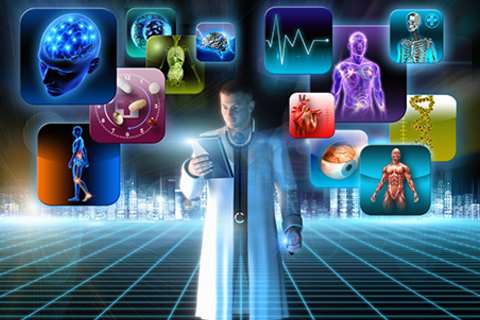 If you are like most people you probably have at least one bad habit that you would like to get rid of. The term “bad” is somewhat subjective because an activity that would be considered bad by some people could be seen as perfectly acceptable to others.

It is important however to acknowledge that when bad habits become priorities and your every waking moment is consumed by thoughts of when you will next be able to indulge in the detrimental activity, it’s time to make a change.

Activities that most of us would agree have a negative impact on our lives often include self-destructive behavior associated with:

The list goes on and on but one thing remains the same, these activities slowly rob you of your potential to do what it is that you were truly meant to do with your life.

It is important to realize that bad habits don’t suddenly appear out of nowhere. They start small and gradually grow until you allow them to control your actions.

You must be prepared to rid yourself of bad habits in the same way that you acquired them and that is gradually over a period of time.

Getting started is by far the most difficult step because even though you may possess a strong desire to stop you might feel paralyzed by an overwhelming sense of hopelessness.

See also  Tips To Help You Get Ripped

Making the two lists will take a great deal of courage because writing your problem down on paper will suddenly make it very real and maybe even a bit frightening, but if you can successfully complete this task you will have taken the first step towards ridding yourself of the undesirable behavior.

“Today is Yesterday’s Tomorrow”, so don’t put your life on hold and remember that bad habits can ruin good people.